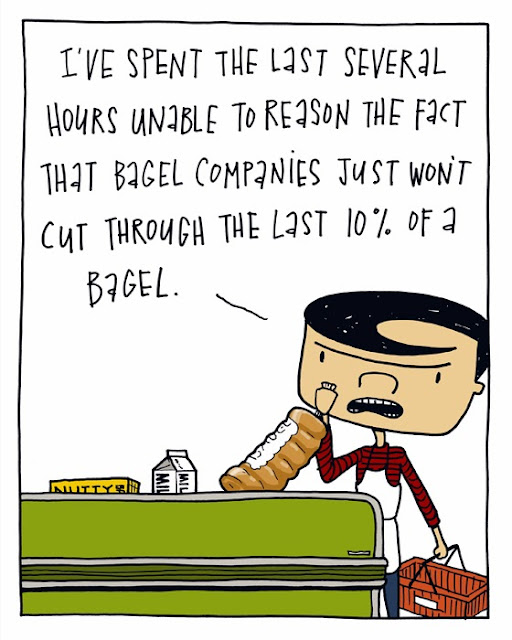 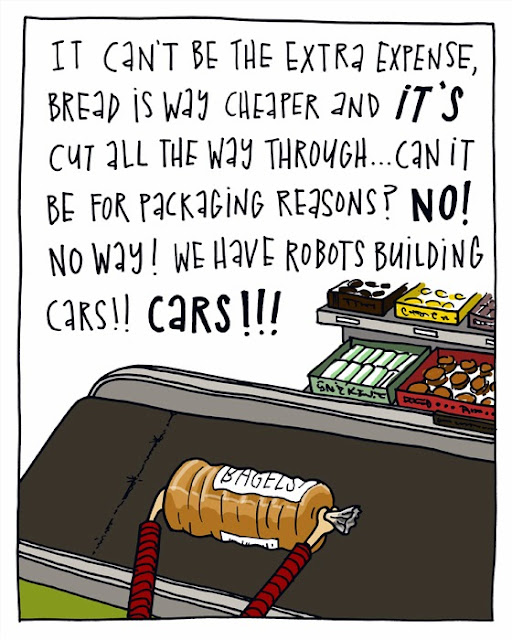 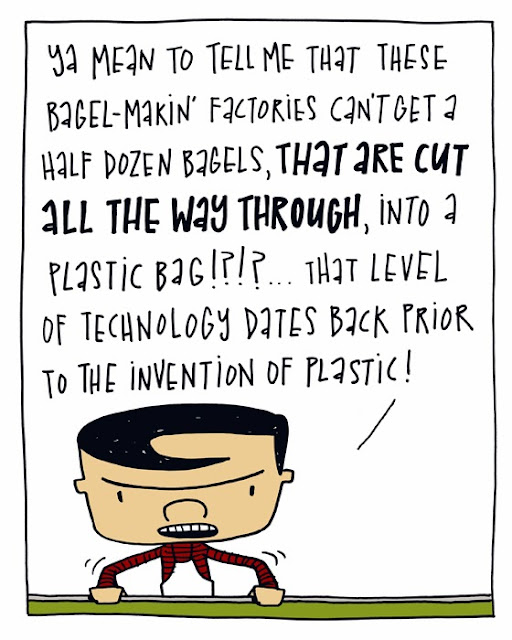 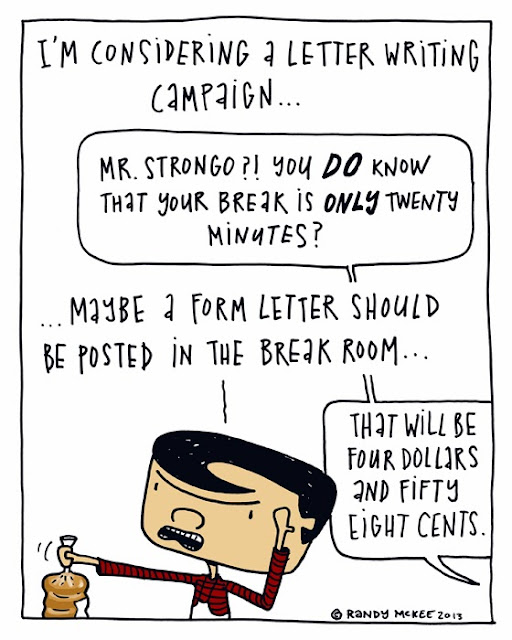 I received a call about two months ago...maybe an email...maybe a text to my wife (I don't text yet). Whatever, it was from some guy named Jason Gehman and he needed some artwork done for a game he was designing. The local grapevine told him to contact Ashley and I. I told him that I might not be the right character for this job and explained my skill set. He said that I was the right person and that we should get together and talk out his idea. Okay. I took him up on dinner at his house. Ashley and I joined his beautiful family for a wonderful meal and some great "gettin-ta-know-each-other" time. After dinner, we were met with the full force of Jason's excitement over this project. The project was this online game that he and several other computer geeks (i use this term with the utmost of respect for the level of knowledge this group possesses) were constructing. Jason told us that they could build the game but none of them could draw....thus....the dinner. Needless to say, Jason won us over. He wasn't asking for money, he was just asking for our time. The goal was to make this work without dishing out piles of everyone's cash. He explained that if we can't make this work on our wits, then it wasn't meant to be. It all sounded good and I wanted desperately to be a part of something. There were no big projects in my life and this had some quality potential. Ashley was swamped, and still is, with graduate work and other professional obligations and has only had time to critique my attempts to please the group.
The evening of the dinner, Jason told us that the group of geeks was calling themselves Code Mushroom. Okay. My mind instantly started rolling on possibilities for a logo. I drew a pile of the standard mushroom ideas and all felt very blahhhh like the ones below....

I spent a few days on some dimensional ideas because the game was to be both above and below ground level. 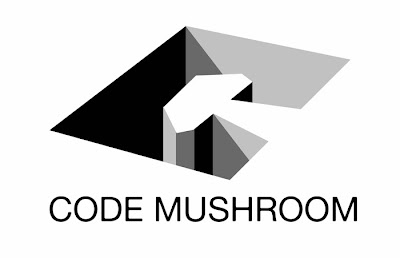 I then began to think of more mathematical ideas. I took a square and began slicing it in half (upper left, below). It wasn't long before the chopping was getting me somewhere and I began to feel a connection with it. Soon, two triangles seemed to capture the feel of the mushroom. I knew that this was it. I kept sketching out lettering as well. I decided to work all the letters into the same size rectangle and to build them in photoshop to see if it would all work 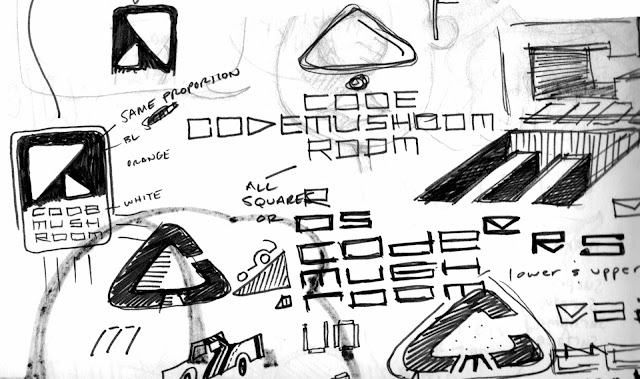 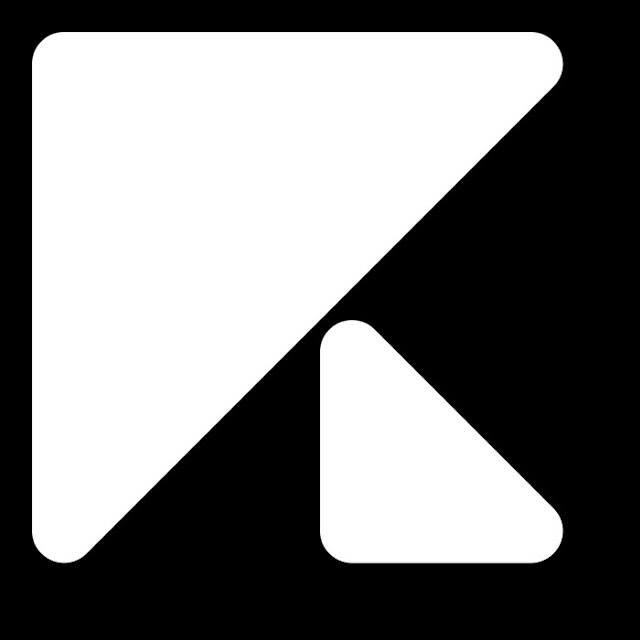 Once in Photoshop, I manipulated the triangles in many ways. I knew I was close but it wasn't until I chopped the ends of the triangles that it really looked good (below). I chopped off the stem of the mushroom, the bottom triangle and it solidified the whole design with a cool shadow of negative space.
Then the lettering....it just kind of happened. Not much changing from my sketch and mental image. I did some redesign due to capitals and lowercase not looking quite right...but...this is what I presented to the squad. Jason showed it around and I was asked aboard. I am now a proud member of Code Mushroom. 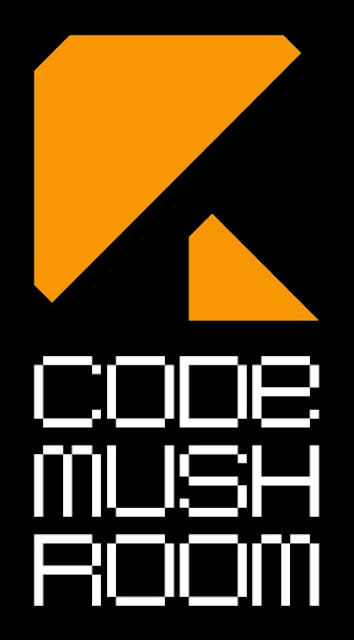 Once I was brought on board, I set out to conquer the design of Terrayn. Terrayn is to be a Massive Multi player online game. It is set on this never ending, constantly evolving and growing landscape. The whole idea boggled my mind but I didn't have to build the game, just get some cool looking lettering. My initial idea, pictured below, had similar origins to the code mushroom lettering. Simple, box-shaped, modern looking letters. A mix of caps and lowers and minimalism. I wanted it to be wide and not reveal much of the game (that was easy since I knew very little of the game at that time).

I also went with an above/below ground idea with the Terrayn logo. It wasn't long before I knew it just couldn't work for this project. 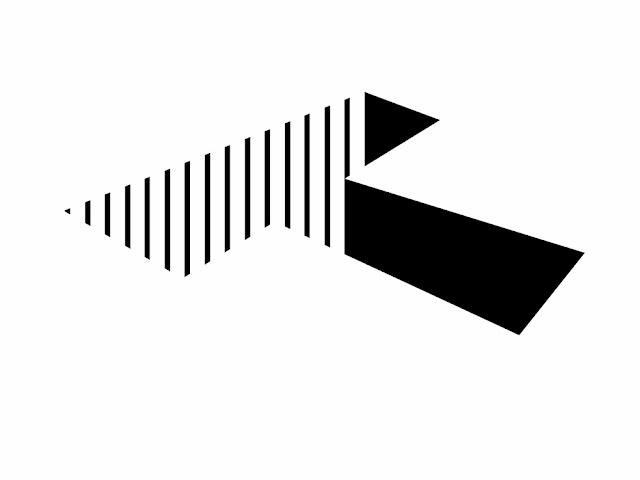 As I learned more about Terrayn, I knew that my design(s) were not going to fit. The game had taken on a feel of medieval times. Tools, weapons and structures would be from long ago. My lettering was wrong! So I scrapped it all and moved onto calligraphy and black letters. I drew countless versions of Terrayn. It was proving to be thousands of times more difficult than the code mushroom logo. Once I was getting close (the top version pictured below), it was just tweaking and tweaking and more tweaking. I drove Ashley nuts with calling her in for an opinion. 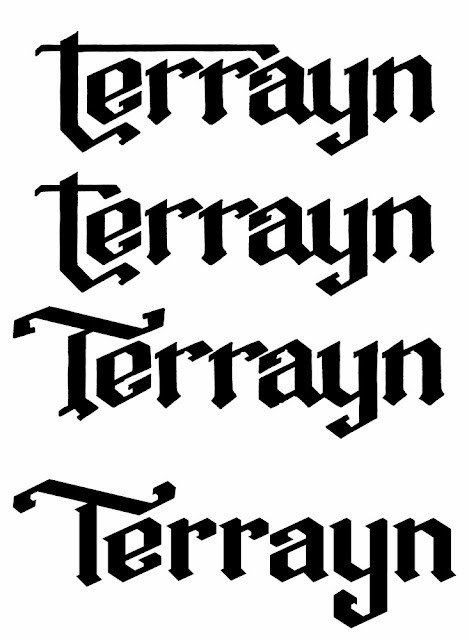 After solving the capital T in a way that proved to be interesting (not normal, but interesting), I had visions of it becoming riveted metal. I scanned in some well aged and distressed paper that I found at my job. Manipulated the look by adjusting the curves...and they liked it as well... 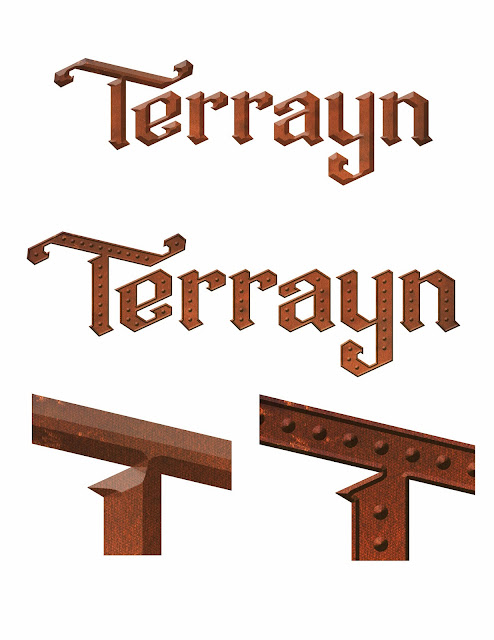 Below is how it looks on some fine 3-D rendering of another Code Mushroom teammate, Joel Tremblay. He was called in to help create many of the things I can't do, namely all things 3-dimensional on the computer. At this point, about three weeks ago,we all felt like we were on a roll. 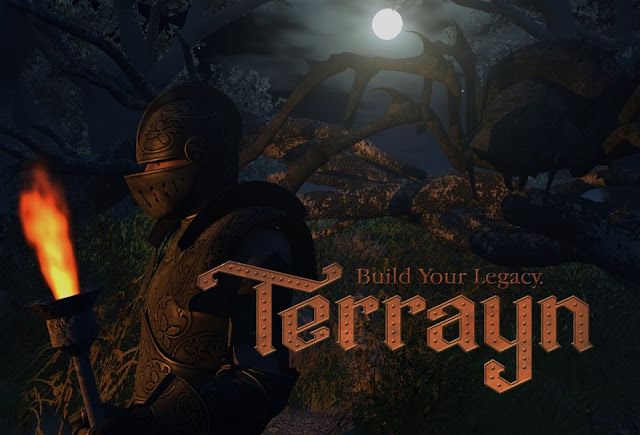 The game is growing fast. Construction is only slowed by the day jobs we all work. As things come together and our web presence is ready, I'll be posting links up for all to see. The next two months are looking great for Code Mushroom. This geek has to get back to work.....later all.