a few photographs I liked from our trip to Matlacha, Fl 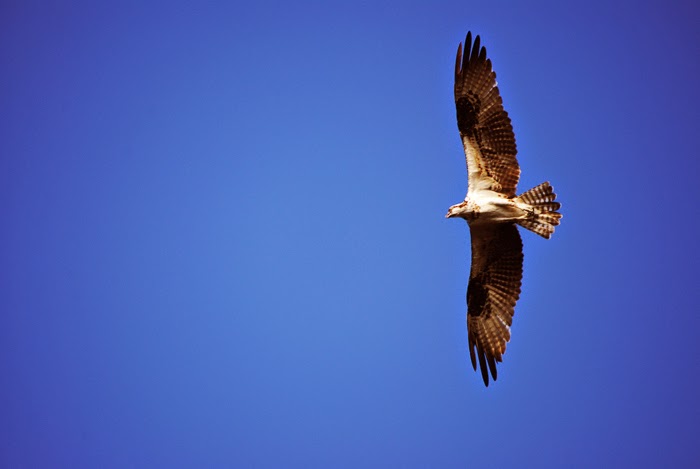 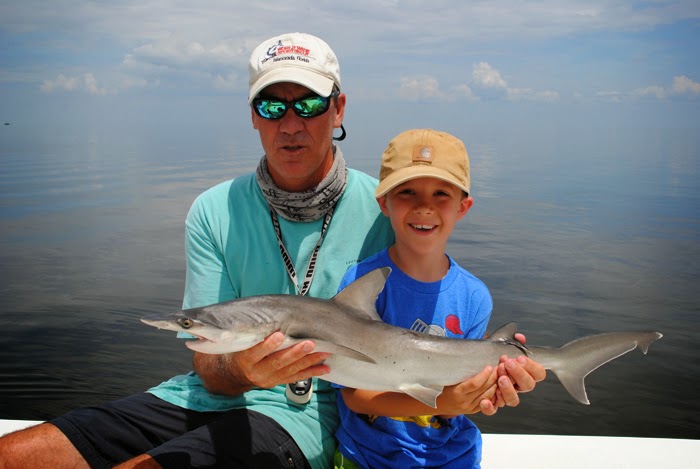 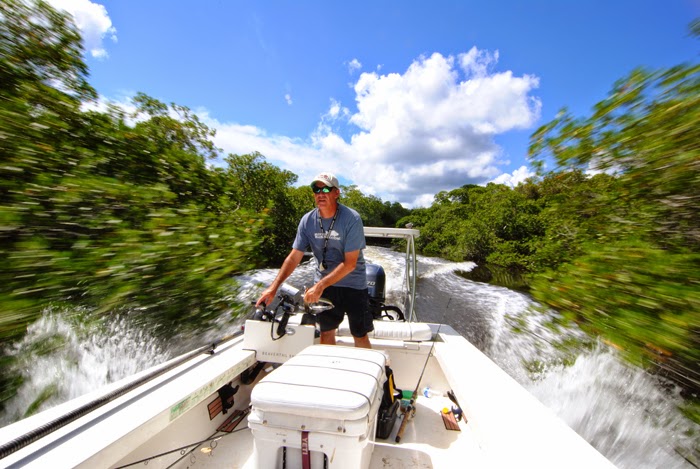 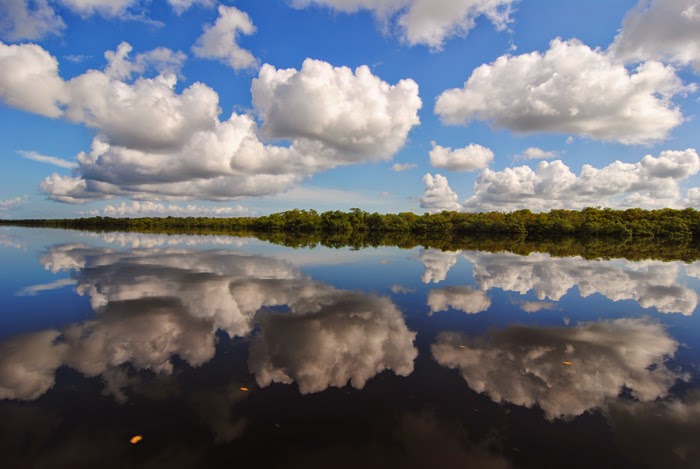 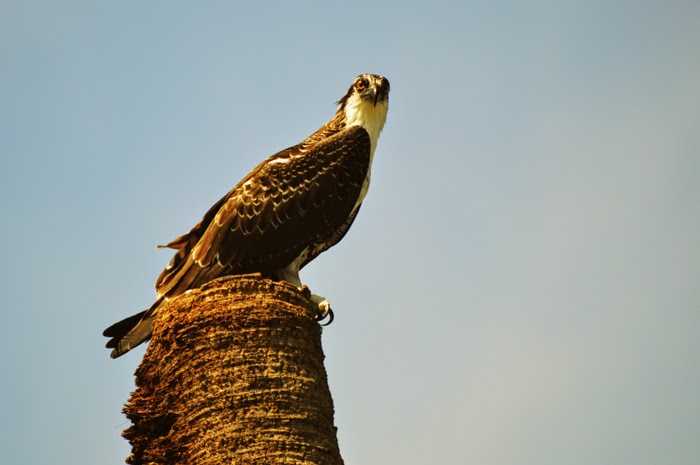 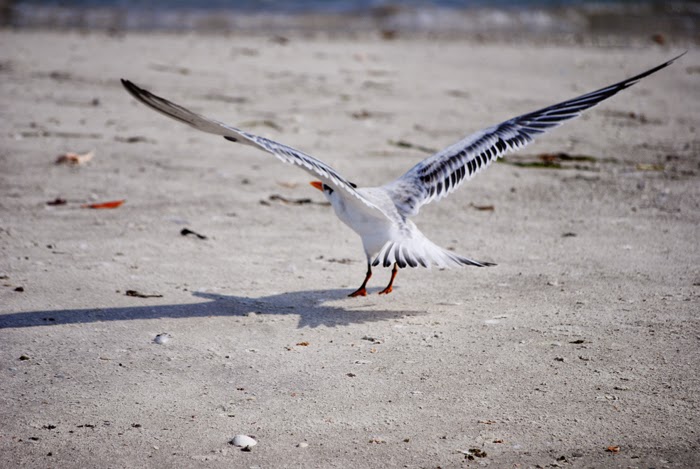 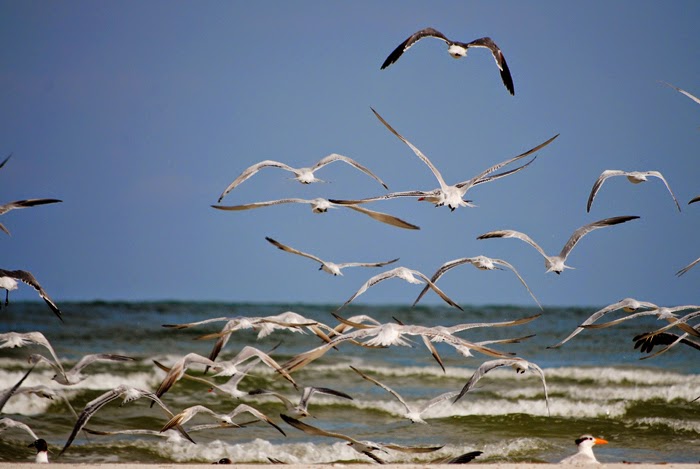 I guess I love birds.
Posted by randy mckee at Saturday, August 23, 2014 No comments:

My brother, Capt. Gregg McKee, has documented a coffee table my wife and I worked on while in FL the past month (my wife did the paintings of the tarpon on top, all the really cool and important parts). You can check out more pics over at my brother's blog by clicking pine island angler. Thanks brother!
Posted by randy mckee at Tuesday, August 19, 2014 No comments:

my 4th grader's design projects made it into Subaru's Drive magazine

About 8 years ago I came up with an art lesson for my fourth grade students. I call it "Cars of the Future". Each year my students invent what vehicles might look like years from now and I choose a major auto manufacturer to send the artwork to. Many companies have sent some great "thank you" gifts for the students. Tee shirts, Frisbee's, pencils, etc. This year, Subaru was AWESOME! Each student received a red Subaru Tee, blue baseball hat, and a rally cowbell. Also, our "thank you" picture was featured in the Subaru Life section of their DRIVE magazine. 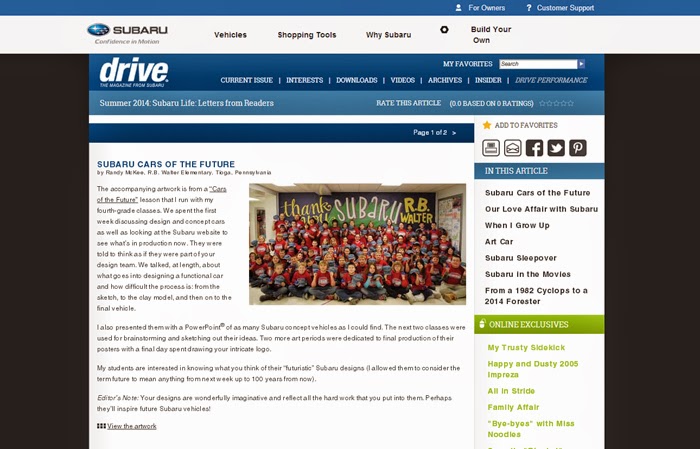 If you click on the "view the artwork" link at the bottom of the page, you can see each individual piece that was sent. 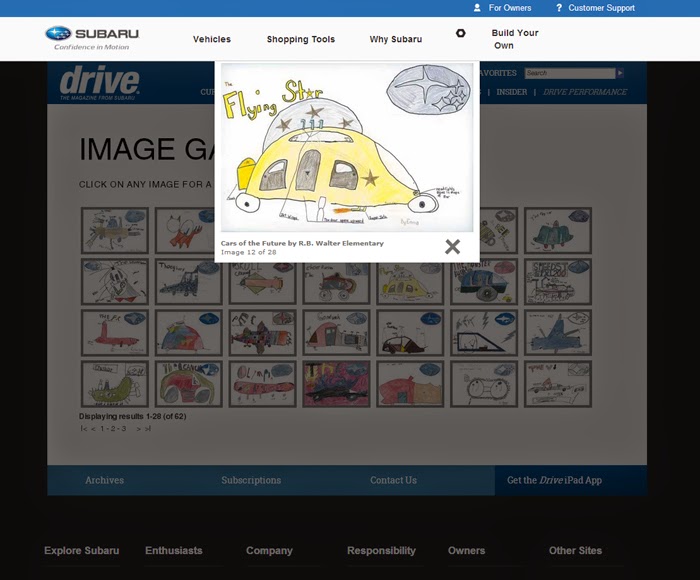 My good friend and neighbor (Earl) located some terrific wood for me a few months ago. It was 5 pieces of awesome tongue and groove silo boards measuring about 12 ft long. Did I mention that they were awesome? They were! 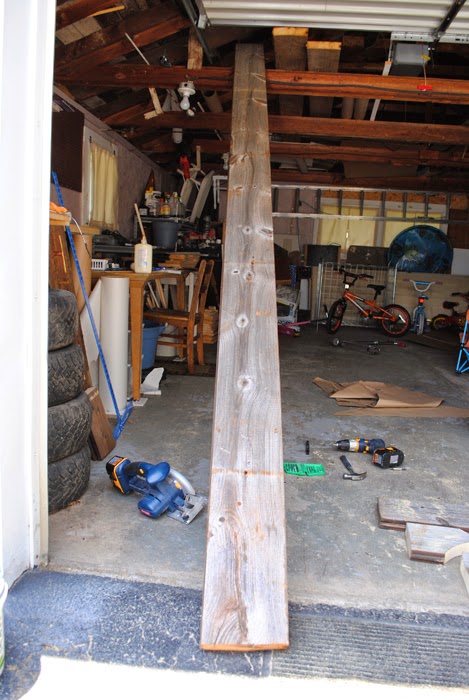 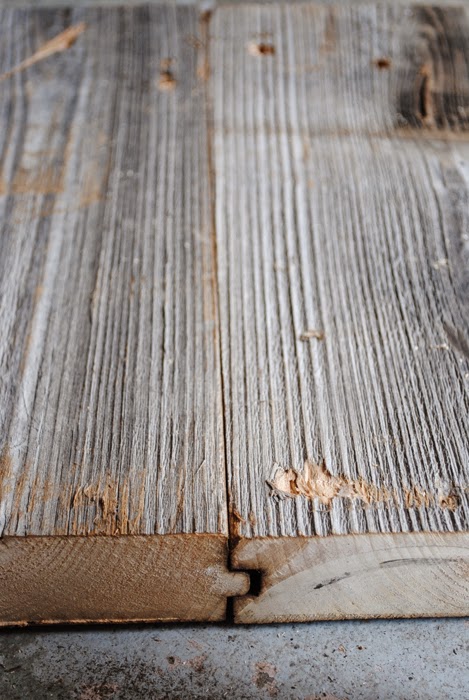 I owed my brother (Capt. Gregg McKee) a Christmas/birthday gift and began designing an indoor sign with these boards in mind. I quickly got sick of looking at my sketches of rectangular signs and decided to make it the shape of a tarpon (a large Florida game fish for those of you who aren't the fishing type). I wanted it to be full size or larger. My final sketch had me out to 6 and a half feet. 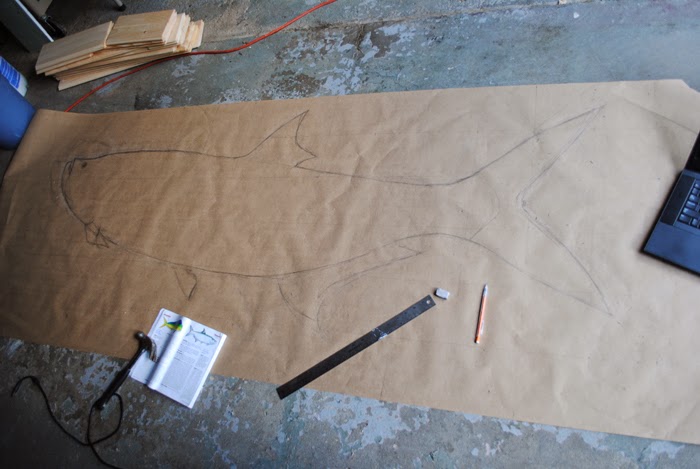 There was one major issue that was causing me concern. How do I get this thing the 1300 miles to Fl? I contemplated buying the crossbars for the roof rack system on the SUV. I could then wrap it up, tie it down and hope that it survived the trip. I considered U-Haul but didn't have a tow package on the SUV. Shipping costs were too crazy to even consider. In the end I devised a way to make it in two pieces so that it would fit inside the vehicle and safely arrive (if the family made it there safely).

I would use vertical chunks that would be doweled together. I would build it in the two sections so that I could easily finish assembly in Florida. 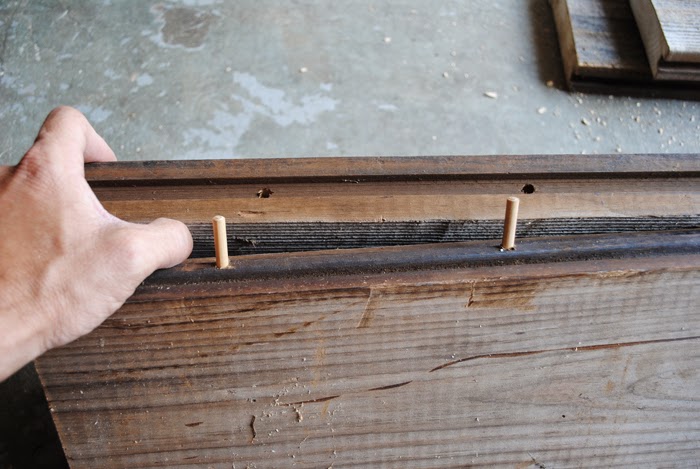 The tongue and groove made construction a bit more simple but the real issue was the fact that silo boards have a curve to them vertically. I had to adjust the angle of the dowels so that the face of the boards connected and the back had space so it appeared that they whole thing fit together well. It took some tinkering but worked.

We and it arrived safely in Florida. The 2 pieces connected easily. Brother was pleased! (that being the most important part). Below are some pics that Capt. Gregg sent up that show it in place on the large wall that some of these Florida homes have. 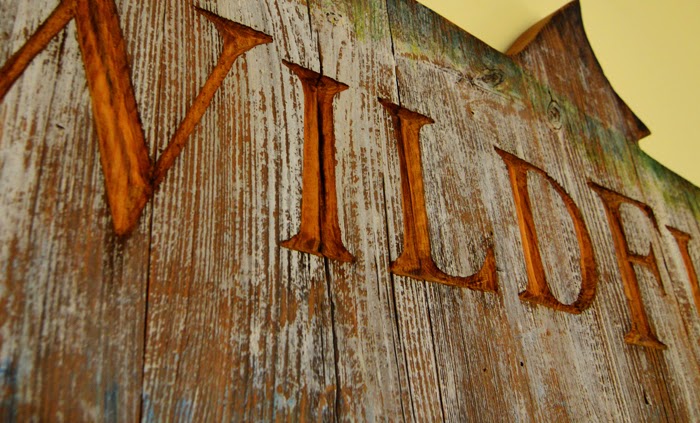 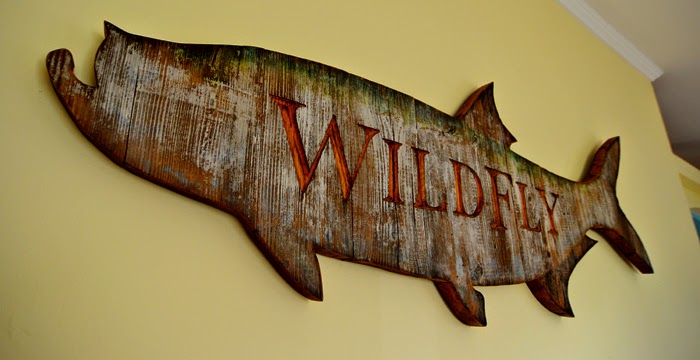 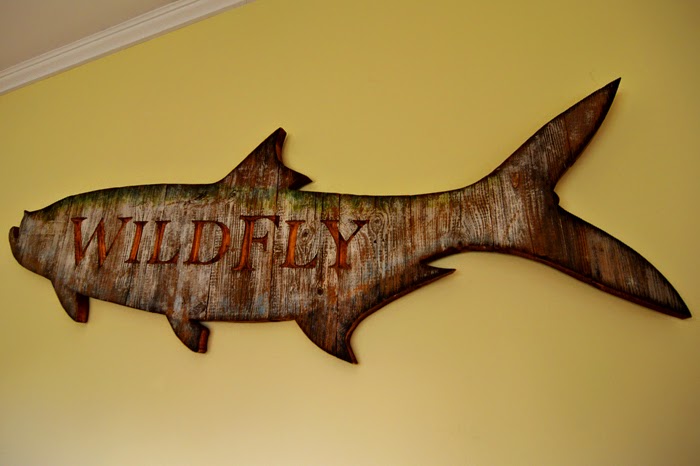 I don't often comment on my own work unless I am tearing it down or complaining about some aspect. But, on this one, I really liked it and was proud to hand it over to my terrific brother. The intent was to have the sign look well aged and to keep it simple. Both came together.

I have blogged about this before, I think, but if I were to tally up all the charter fees my brother has lost on me and now me and my family, it would be in the 4 year college tuition range. 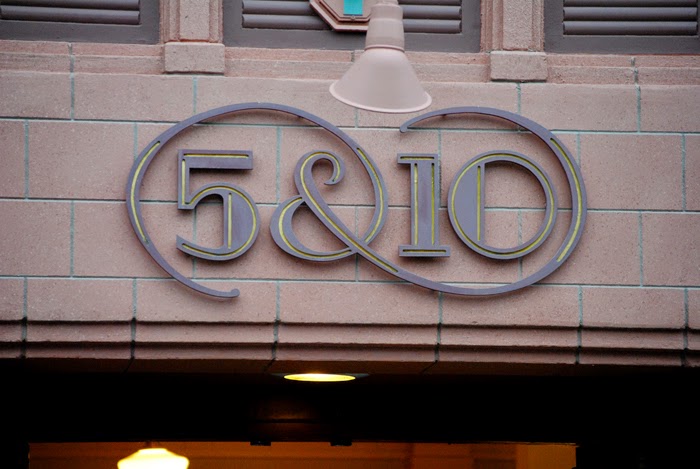 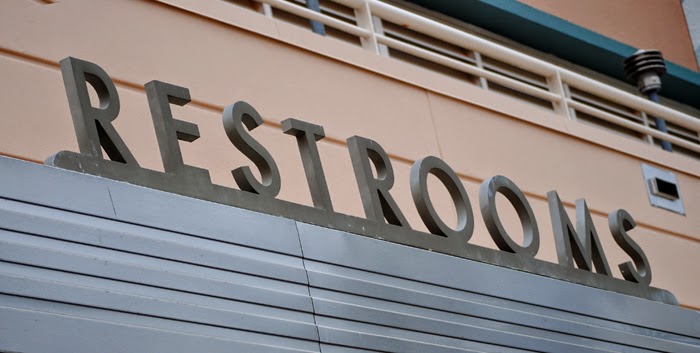 Type is very important throughout Disney. They have an attention to detail that is impressive. My head was on a swivel all day. The structures, the signs, and the people...it was tough to take it all in. Obviously there is much more type around the huge parks but these are a few examples that were caught by my camera.

My family spent a few weeks in Florida visiting my parents and brother's family. My parents live in a great little gem of a spot off the coast of Cape Coral called Matlacha. The last 4 days of our vacation were spent at Disney World. I saw many amazing things. Too many to bore you with via this blog. But what I did find was this outstanding box with amazing lettering on the front in a play area deep in the heart of Disney's Animal Kingdom. Everything about this metal box was perfect. PERFECT!!!!! It was so beautiful that I still miss it. It had a magnetic pull to my eye and heart. Would love to have this in my living room for some quality staring every evening. 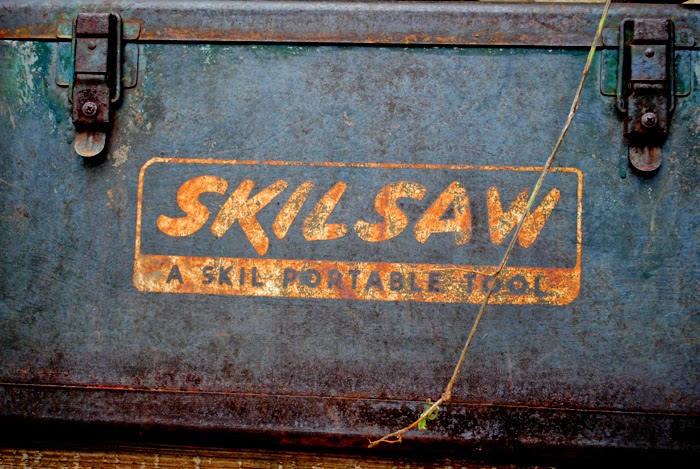